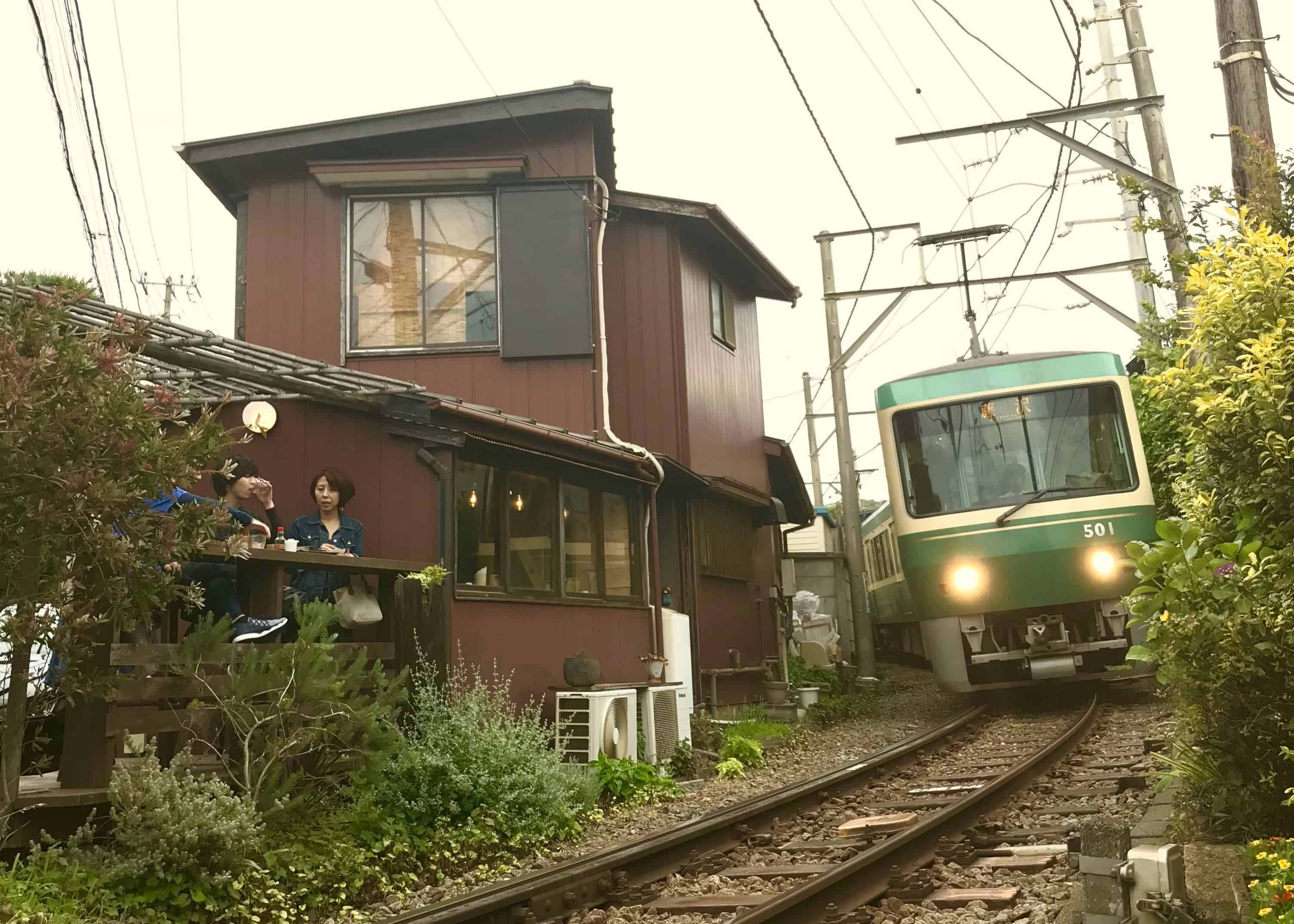 While sojourning across the Japanese countryside on the Enoden railway, this Eatvestigator was pleasantly surprised by curious onlookers in a shack having their sit-down daily brew as the train passed by. They were mere meters away from the track. This Eatvestigator got off the next station and set out to find this curiosity. Behold, it was next to the beaten track and serves simple breakfast of raw egg over rice (¥500) and Aji fish with rice (¥1000) for lunch.

Here, the onlooked became the onlooker. The entrance ticket being a cheesecake (¥580) and an ice coffee (¥420), allowing one to enjoy an afternoon of train-watching with front row seats. 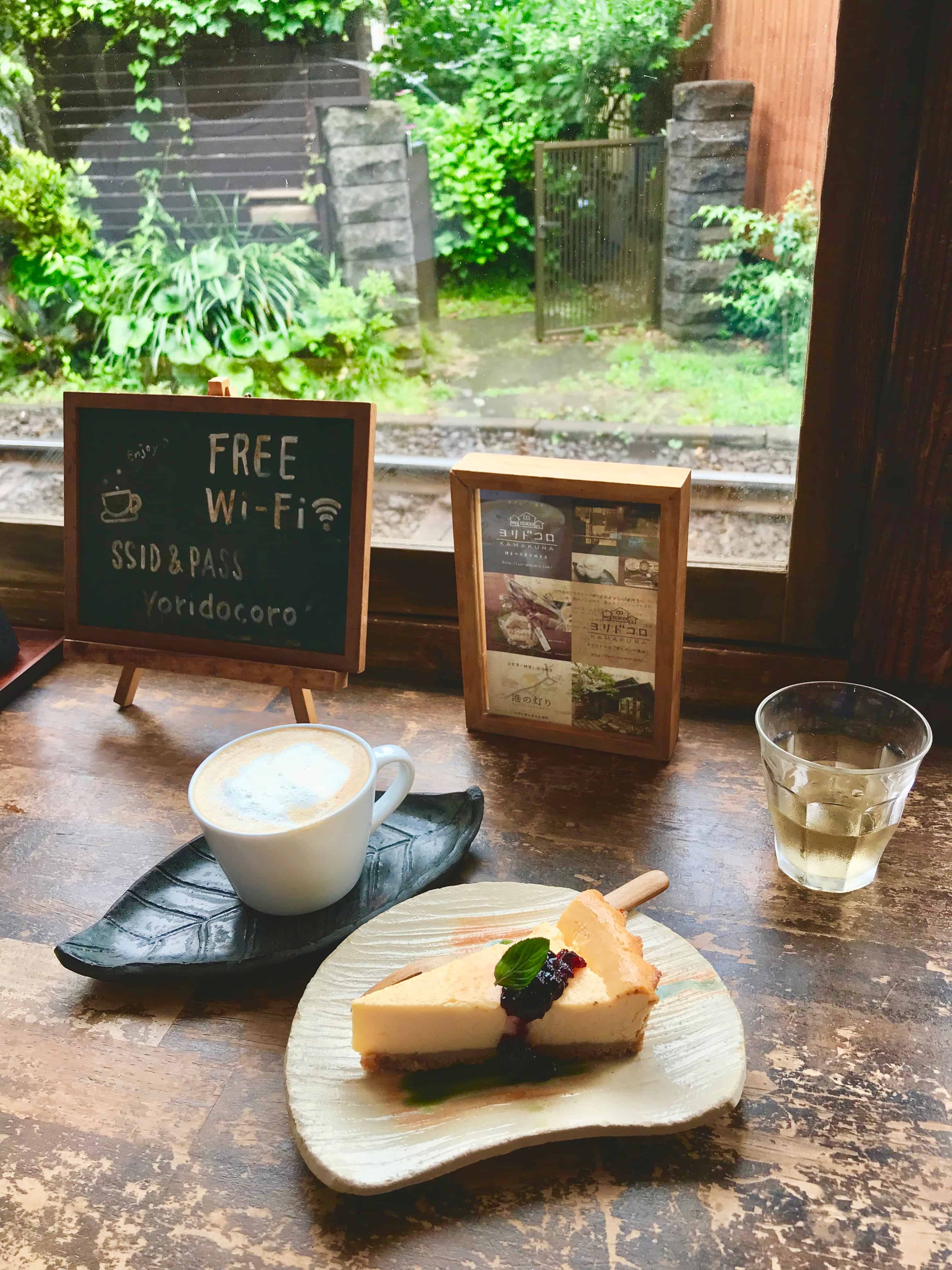 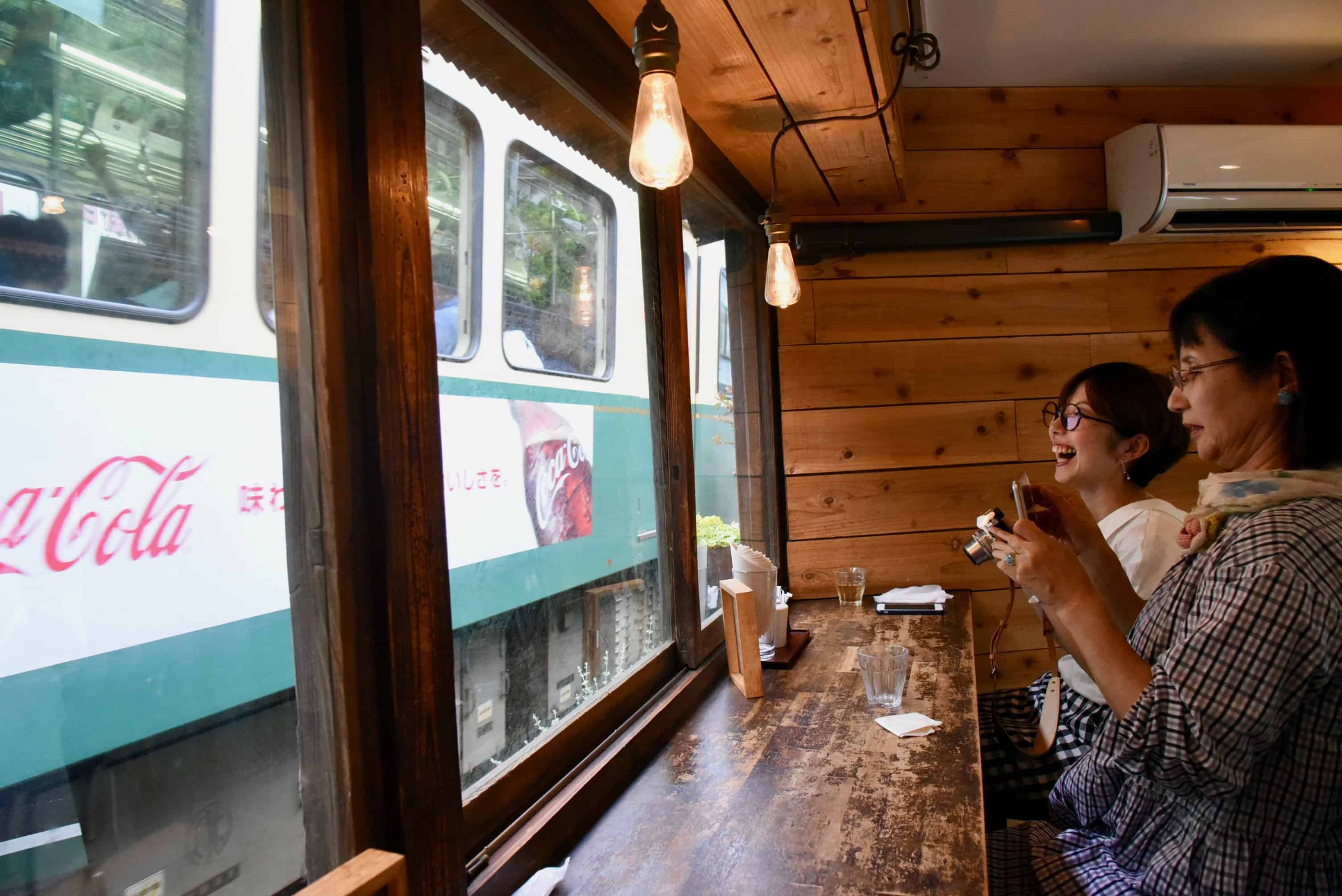 Simple joys indeed. But do be careful when taking photos out front near the train tracks. This Eatvestigator definitely hopes to be back again for breakfast. 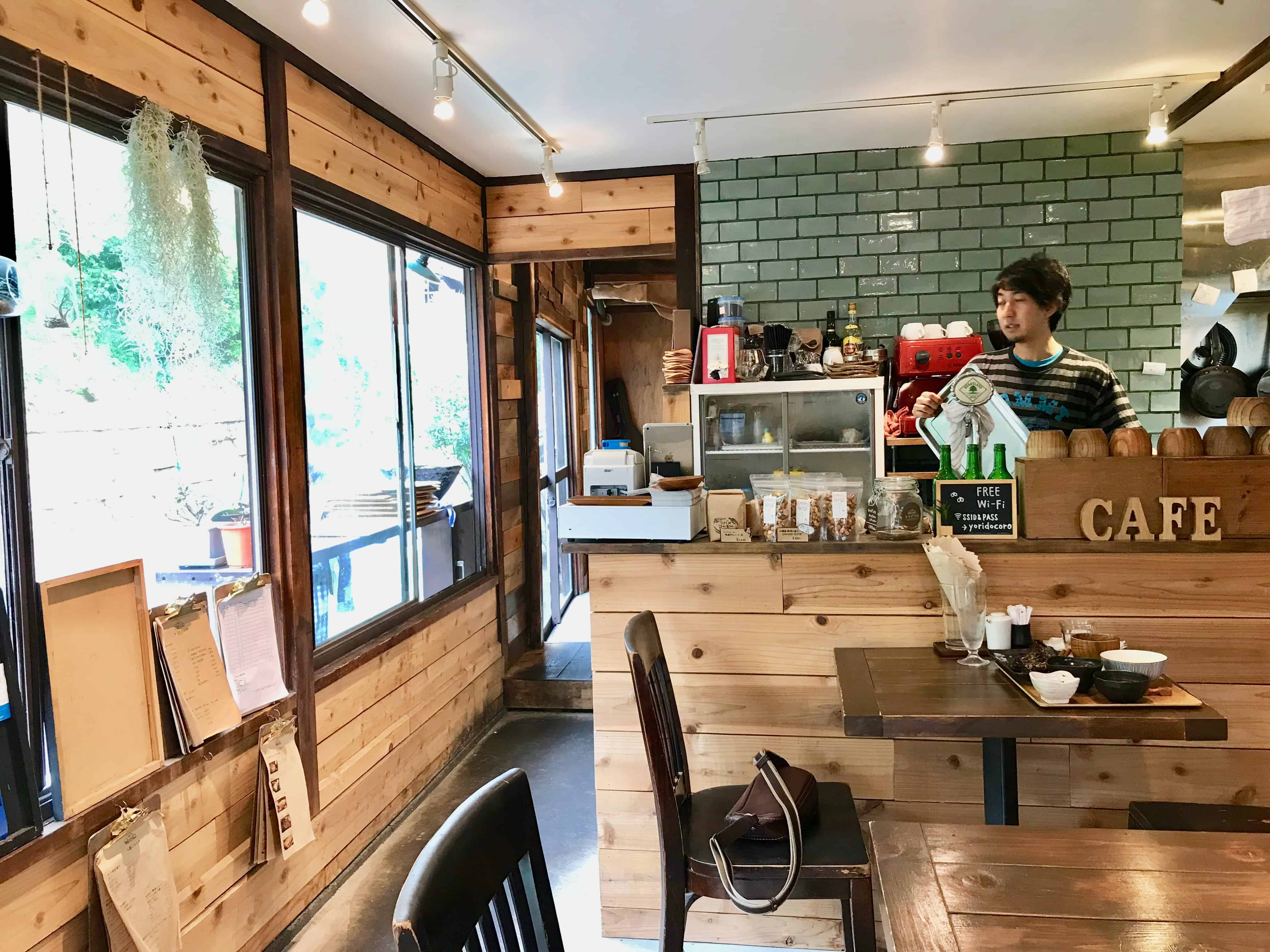 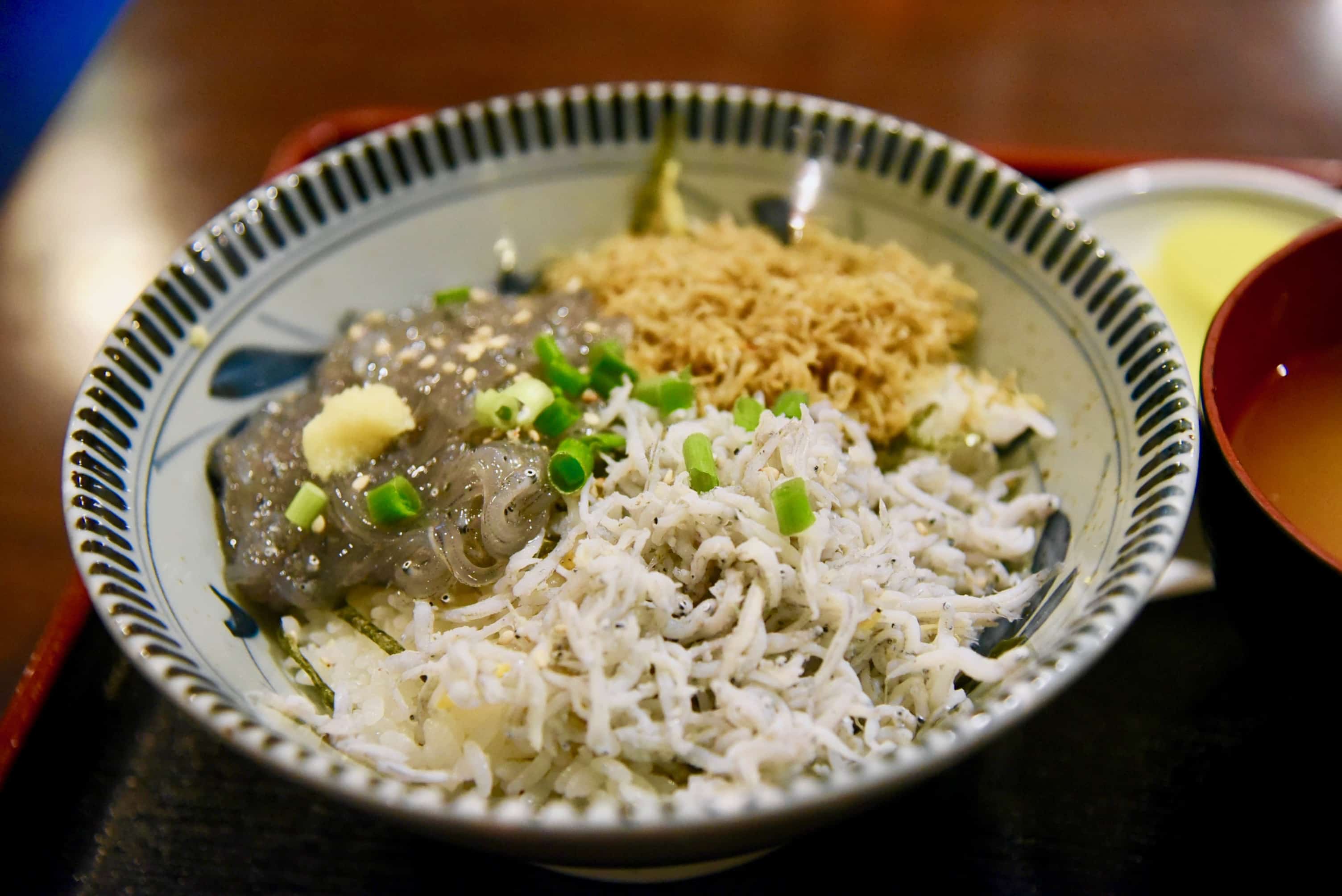 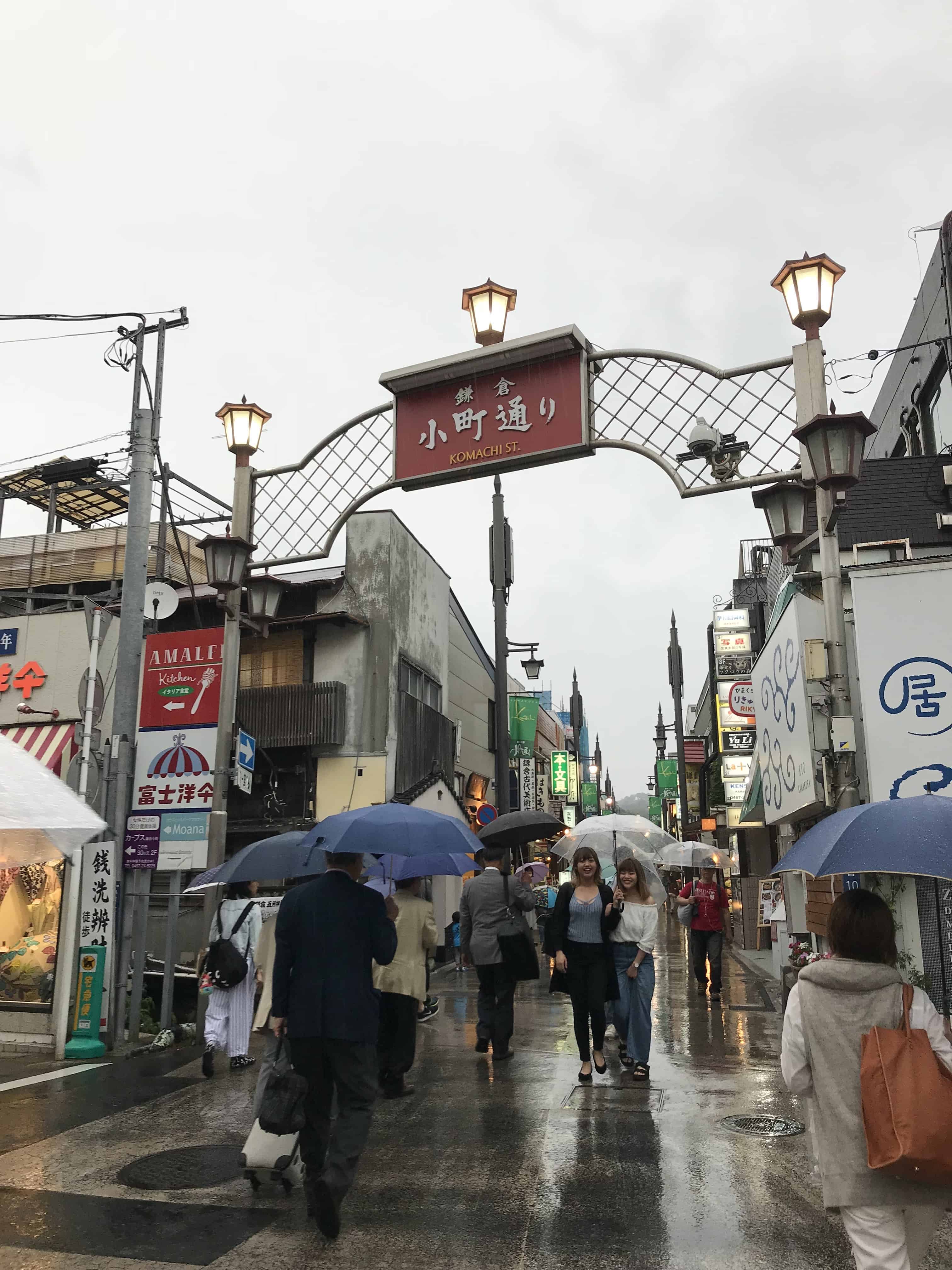 While running the course of a 2 day trip in Kamakura, this eatvestigator invariably transversed the ups and downs of Komachi-dori, where all the food action happens. It was definitely a welcome to find this cozy joint for a sip of the local Kamakura beer (¥800). 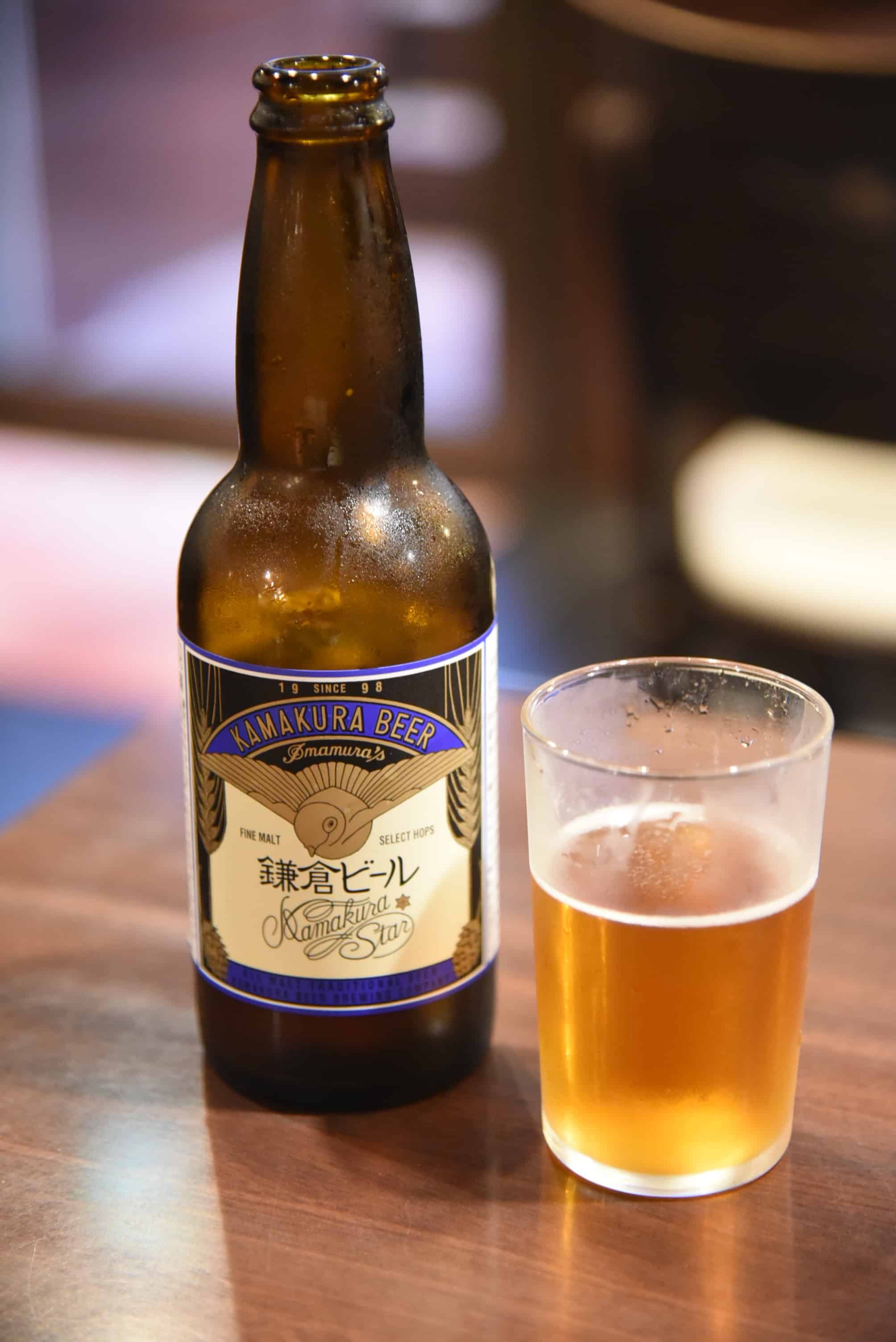 The local catch is white-bait (shiraishi), which comes as an accompaniment to many local dishes. However the fish are not caught during certain seasons. This particular three styles donburi (¥1380) is shirashi done in 3 styles: raw, dried and fried. Add some soy sauce and you are good to go.

To find the restaurant, look out for this basement on the left as you are walking towards the direction of Tsurugaoka Hachimangu shrine.